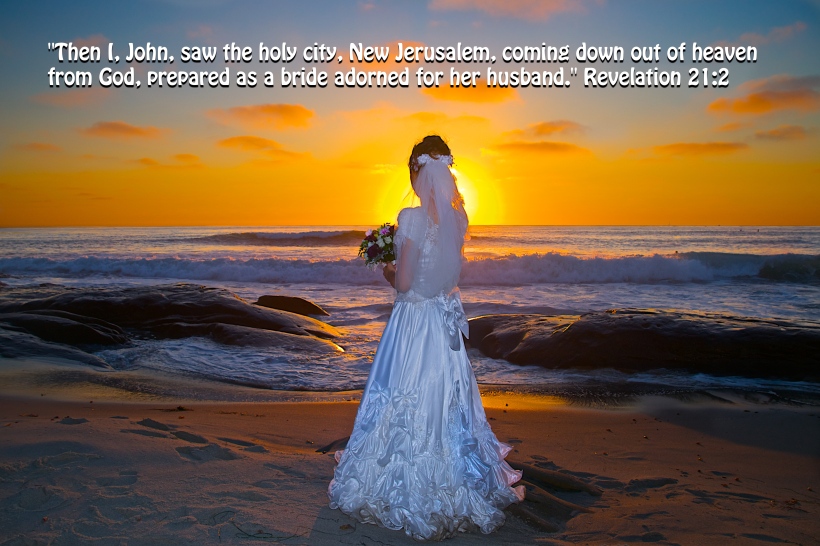 In Part One and Two we saw that according to Jewish custom in the time of Jesus, a Father had chosen a bride for his son. The parents had agreed a contract, and the son had to build their wedding chamber at his father’s house. The Bride was not aware when her Bridegroom would return for her. While waiting for her Bridegroom, the bride would ready herself in anticipation of his arrival. She would burn a lamp in case he came at night. Eventually, without warning he would arrive and take her away to the marriage chamber. We saw that those who are born of water and born of the spirit are the Bride of Christ and need to ready themselves for His coming to collect them. In the parable of the 10 virgins, we saw that the virgins represented the Church. Five of them ran out of oil and were not ready when Jesus came to collect them….

END_OF_DOCUMENT_TOKEN_TO_BE_REPLACED

Join 46 other subscribers
Follow Ad Crucem Christi – The Cross of Christ on WordPress.com