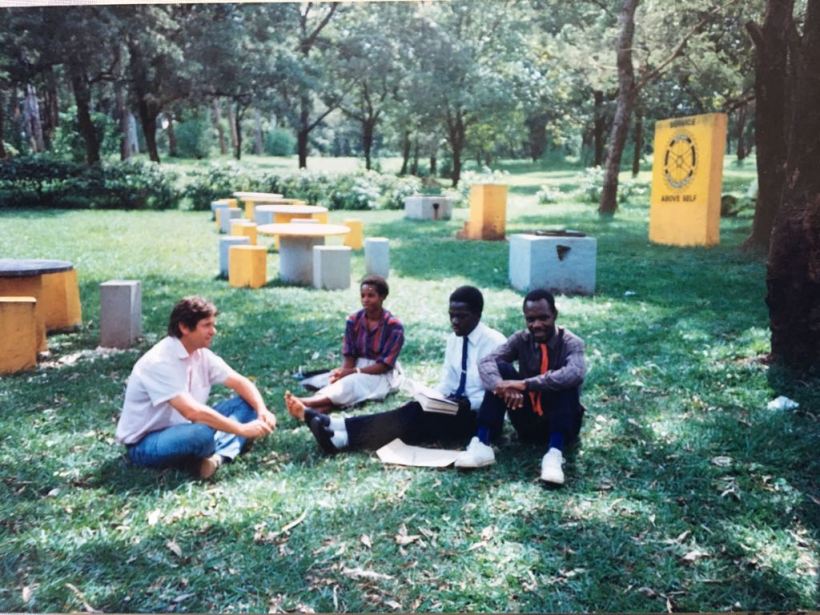 Another visit from the thieves. This time we foiled them at the chicken cage but they still managed to get away with one of the chickens. It seems to be a syndicate operating in the area. One group patrolling in a vehicle, picking up the ‘booty’ while others are working. As we chased them into the darkness everything was still.

After 15mins we heard the alarm,”wakhuba!!” a few houses away. Great scurrying around the houses but nothing. 1:45 Am. We went back to bed. At about 4:30am, we were awaken by a great commotion a few houses away.

The one thief had been caught by a watchman after falling in to a septic drain trying to escape. His partner got away but not unscathed. He was wounded by an arrow shot from a bow. The crude arrow heads are beaten out of red hot metal and are extremely sharp. Anyone pierced by one would surely be infected by blood poisoning.

The ‘law’ enforcing crowd marched on pulling the thief. The jeering and cheering got louder and louder as they came past our house. We tried to explain to the angry mob that we could take him to the police. They just laughed at us saying, “White man…. these are the ones that stole your tires and you want to help them?”

The thief was burned around his groin and feet after first being beaten senseless. The mob took him to one of the local chiefs for judgment. He was handed over to the mob to do as they pleased. They took him to the church yard to be burned, but by the Lords grace nobody had the courage to light the dried branches and leaves thrown on top of him. He nevertheless died two hours later of his wounds.

A savage killing to satisfy the hearts of a people who say they know God. Without the power of God touching their hearts, we have no chance of teaching them the Gospel.

This wicked action has not deterred the thieves and last night they came again. This time Stephen (another precious soul the Lord sent to us), woke us up. As we watched the thieves, hearts pounding, they investigated the Combi and realizing the alarm was on, moved off. A few minutes later we heard the scream, “wakhuba!!”

As we ran out into the road, there were people running in what appeared to be all directions. The thieves had stolen tires from two cars and were on their way out of the area (each carrying two wheels!), when they were disturbed. They dropped the tires and car jack in front of our house and got away.

The Lord has sovereignly sorted out the deep freeze and washing machine import duty. After sharing the challenge with a brother in the Lord who works for Customs and Excise, he immediately got in his car and kindly went to sort it out for us. It was miraculous for Arthur Jacob and me to witness the Lord using this brother to help us. Within a few days we were able to switch on the deep freeze and washing machine. What a great blessing! Now we could order meat and other luxuries for the first time in many months. Thank you Lord.

Our little ‘mission base’ is about to be increased in size. Andrew and Sue will arrive any day from the Mission Base at Nottingham Rd, South Africa.

My brother Christopher and his family will also be arriving shortly. They are on their way to England for a season of mission work there.

It will be necessary for us to find additional accommodation for them all.

In the business of all the thief actions, our precious brother and sister, Andrew and Sue have arrived from South Africa. Originally from England, they have just completed nine months at the mission in Nottingham Rd.

They left the mission with little or no money as their funds were all tied up with the South African Immigration authorities. At the station in Johannesburg, a friend met them briefly and blessed them with some money which would be enough to last them the trip.

After a nightmare train trip through Zimbabwe and Zambia, they had a 28 hour ‘African’ bus trip from Lusaka to Lilongwe. They arrived somewhat shaken, but truly blessed having witnessed the Lords hand. It took them 6 days. Normally the trip would be done in about 2

Getting meat for us to cook is not very easy. Most of the cuts available in the city centre butcheries are too expensive for us to buy – apart from the cheaper cuts such as ‘shin’.

However we’ve discovered the village butcher is much better suited for us. At certain designated places in the rural areas, cattle and sheep are slaughtered and then hung up by the back legs in a tree. This allows the blood to be drained. After the blood has been drained the animal is skinned and cut up as customers require.

A great discovery today was that most Malawians don’t like the fillet meat of the cow as it is too soft for their liking. We have been able to buy fillet meat at a very cheap price!! 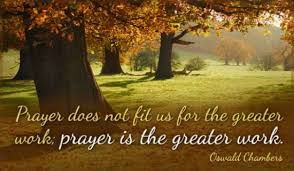 The Scriptures were given to us for many good reasons. Among these, they reveal God’s promises to us, they give the lost and forsaken hope and comfort.

We are always safe to take the words of the scriptures and to so place them, that they can be made into our own personal petitions to God.

Psalm 91 is a wonderful example of this – see God’s promise and reassurance to us, see His guarantee; that He will never leave us or forsake us. He asks that we should believe, what He tells us and in doing so, we harness his promise of power in our lives.

END_OF_DOCUMENT_TOKEN_TO_BE_REPLACED

As we look around today there are many things which do not give us any hope…. the economy, our work situation, debt that we find ourselves in, to name but a few. If we focus on these negative situations we will eventually become very disheartened.

END_OF_DOCUMENT_TOKEN_TO_BE_REPLACED

Never forget, peace, contentment and happiness do not come about from what is happening around us, but rather from the state of our being within us